What a Teenager Taught Me About Leadership 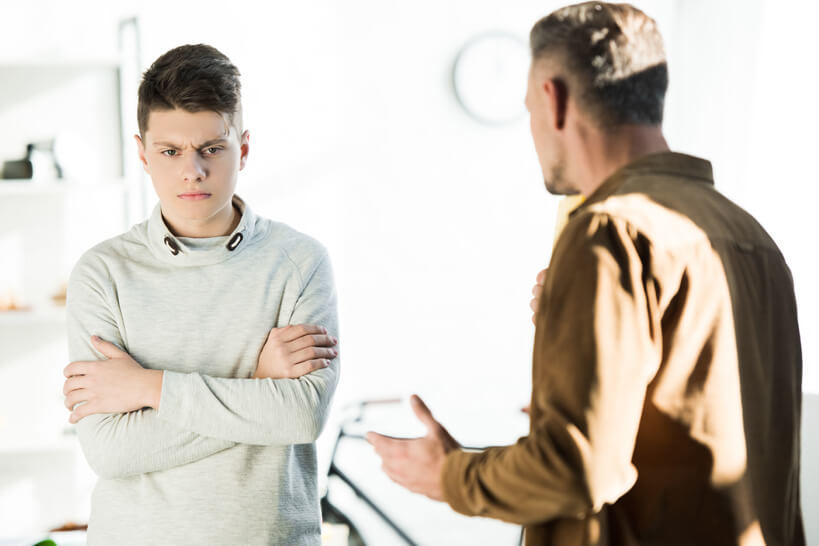 Yesterday my son confronted me
I was mad at him for doing a poor job on one of his chores. He admitted that he did a poor job, but said that my response had violated my own teaching to him about self-control and not getting angry.

Last week was his fourteenth birthday.
I do my best (thanks to my wife’s faithful reminders) to write my kids a letter on their birthdays. This year’s theme to my son was about choosing to act like an adult, and it included an encouragement to not get easily angry. When my son called me out for getting angry, he referenced the letter (which of course, I had forgotten about). His rebuke cut pretty deep, but I had nothing to say. He was right, I was wrong. All I could do was ask him to forgive me and commit to change my behavior.

He was upset but didn’t lose his cool.
He displayed good leadership, shining the light on my hypocrisy, and I thanked him for his willingness to respectfully confront me. In the same way that my fourteen-year-old displayed leadership, you probably have young people in your company who have the opportunity to lead. In fact, in most construction company’s I work with, there is an increasing necessity for young managers to become more effective leaders.

That’s what this episode of Construction Genius is all about:

Click the link above to listen to the episode.