How to Ensure Smooth Project Hand-Offs from PM to PM 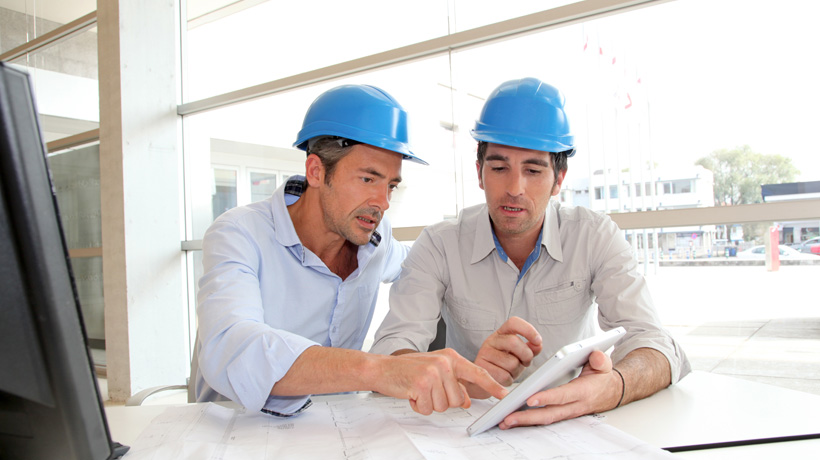 Three problems occur when you move a Project Manager (PM) to a new project, and another PM takes over their work:

One of my executive coaching clients, an up and coming, high-performing PM (who’ll I’ll call John), just got assigned to a cherry, two-year project. The work is complex and exciting. For that, and another significant reason that I’ll share at the end of the post, he’s pumped up.

In the next couple of weeks, John faces a challenge.
He is currently overseeing a project for an important client. Avoiding the problems I mentioned above is at the top of his mind, and he wants to ensure a smooth transition to the new PM, who is taking over responsibility for completing the work.

He brainstormed some ideas to overcome the challenges.
Here is the uncomplicated, three-step process John developed:

Let’s explore why each step is vital and how executing each of them contributes to John’s ability to get going on his new project without distractions. First, prepare and conduct a PM to PM hand-off meeting.

Shoddy hand-off meetings create problems.
John is very busy. It would be easy for him to show up and “check the box” of doing a hand-off with the incoming PM and hope for the best, without giving much time and attention to the meeting’s quality. Instead, he’s committed to blocking out half a day to prepare for the hand-off, so the new PM understands the work and gets set up for success right out of the gate.

Next, he’s going to introduce the PM to the field staff running the job.

John has a good rapport with the Superintendent and Foremen on his current project.
He’s comfortable BSing with them, and he gives them plenty of room to run the work without micromanaging. In turn, they bring him good suggestions about improving production, and they listen to his feedback about taking care of client concerns. They aren’t as familiar with the new PM, so John will bring the new PM out to the site, walk the job, and introduce him to the field team. John doesn’t expect the new PM to have an instant bond, but he wants to do whatever he can to ensure the field and the office continue to work in harmony.

As the new PM is beginning to get comfortable with the project and the people building the work, the final step is introducing him to the owner or GC.

Construction is personal.
You may think a client is doing business with you because of your company’s quality when in fact, they work with you because of the quality of the relationship they have with a single individual, typically the person responsible for bringing their project in on time, safely and under budget.

The GC who is overseeing John’s current project enjoys working with him.
They know he’ll take care of his portion of the scope without having to be bird-dogged, and he even wrangles some of the lower performing Subs to get their acts together.

The GC has John on speed-dial, but he needs to be redirected to the incoming PM as the contact point. That’s why John will introduce the new PM to the GC, allowing him to build a personal relationship.

John could do all of this work, and failure could still occur.
Even with his best efforts, the new PM may struggle, production could dip, and the GC may wish he was still on the project. However, John is doing everything he can to ensure a smooth transition to the new PM by preparing and execute an on-point PM to PM hand-off meeting, introducing the new PM to the field, and getting time with the GC to build a bridge to the incoming PM.

A doubly sweet project
At the top of the post, I said John is pumped because the new project is long-term and allows him to continue to grow and contribute to his company. In addition to that, the site is only 2 MINUTES from home, cutting his commute by an hour and twenty-eight minutes. Awesome!

Change is constant; manage it well.
Shifting PMs from one project to another happens all the time. It doesn’t have to result in frustration for the incoming PM, the field, or your customers if you follow John’s process.

Up and Comers need help.
Do you have PMs or executives making a vital contribution to your company, whom you’d like to continue to grow and progress? Consider getting them an outside coach with deep industry experience. Someone who helps them identify and overcome their challenges and develop processes like the one described above. If this sounds interesting to you, book a short ten-minute conversation with me to explore if/how I can help. Click this link to view my schedule and reserve a time.