How To Break Project Failure Cycles 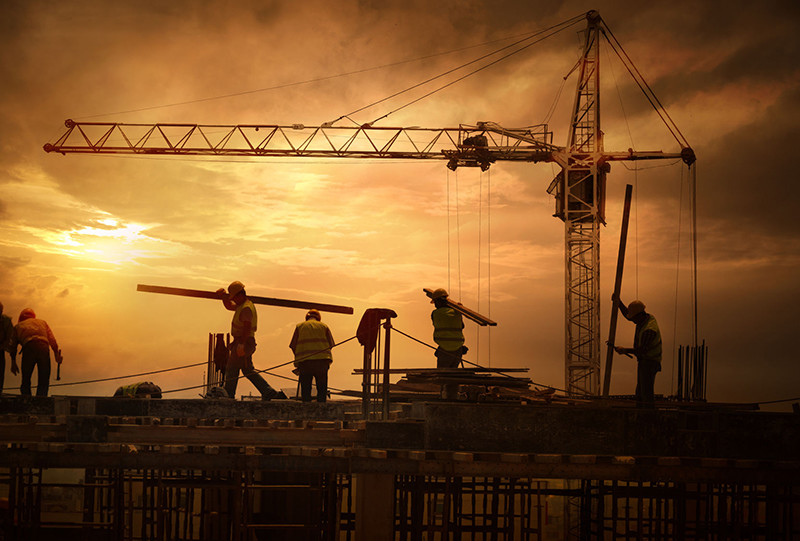 In this economy, most construction companies are so busy, they neglect to make time to do a post-job evaluation of each project so they can stop this vicious cycle.

Do you get sick of making the same mistakes over and over again when you are building a project?

Yesterday, I met with a client’s leadership team. They are an aggressive, competitive, and successful sub-contractor that makes healthy margins on 90% of the projects they build. The session combined team building, problem-solving and strategic planning.

During the problem-solving part of the workshop, we focused on a recent job which had fallen short of their profit expectations. To help them identify areas of improvement I taught them how to use a simple, one-page, post-job evaluation framework (adapted from Dan Sullivan): The Construction Project Transformer

It consists of four question and an action plan:

Using the framework we identified three major areas that caused their difficulties.

The action items for improving project performance in the future flowed from these difficulties:

Incremental change is possible if you are willing to spend time identifying areas of challenge and make concerted efforts to improve.