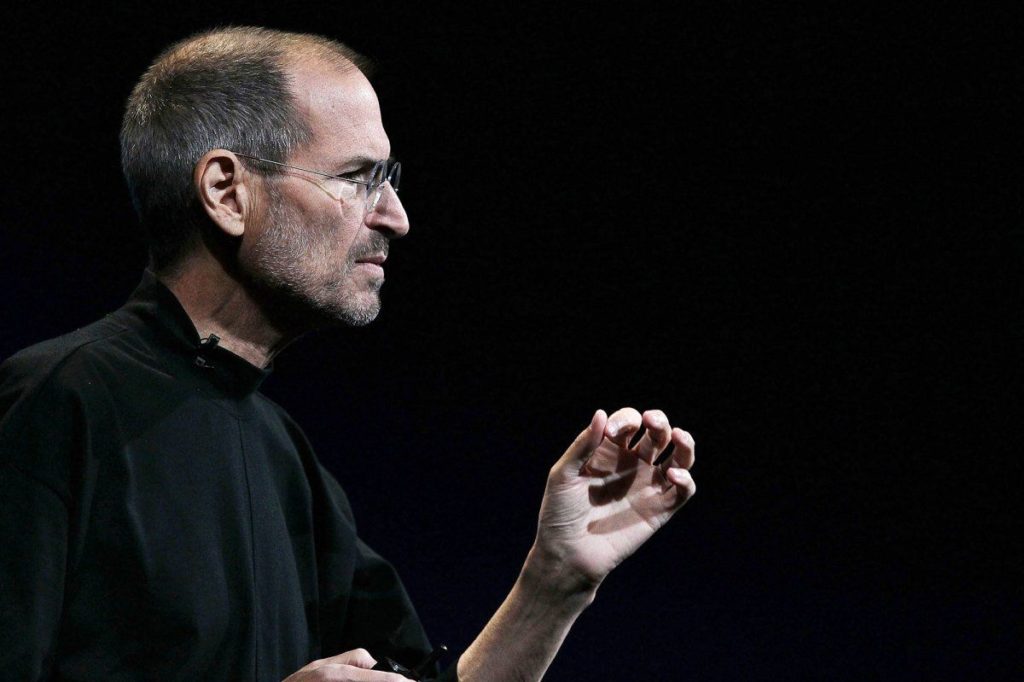 His immediate successor as CEO, Tim Cook, has none of his showmanship, entrepreneurial intuition, or volatile temperament. What Cook lacks in genius, he makes up for by his focus on Apple’s operations, manufacturing, and supply chain.

Since 2011 Apple has failed to astonish the market with a new product like the iPhone, and the company’s reputation as an innovator has dimmed. Despite that, Apple’s market capitalization has rocketed 300% to over $900 billion, and they are well on their way to crossing the $1 trillion threshold.

Thirty-nine percent of companies don’t have an internal candidate who is prepared to immediately assume the CEO position, and only 54 percent are actively grooming someone for the role.

Do you have at least TWO people ready to take over your job if something happened to you? What about the other key roles in your organization?

Do the Smart Thing

The answer is succession planning – but we are not talking about a one-time event to plan successors for each role.

Instead, you need to have an ongoing process, baked into your culture, one that constantly recruits, develops, and retains top talent in each and every role.

The benefits of developing and implementing a succession plan are tremendous:

Start Preparing for the Tomorrow, Today

You can learn a lot from Steve Jobs about the importance of succession planning. He wasn’t planning on dying in 2011, but years before his death he had hand-picked and started preparing his successor.

He had the foresight and humility to identify someone whose talents were different than his, and in many ways has proven to be a more effective CEO.

Would you like to take FREE (5 Minute) assessment that you will help you to identify the areas that you need to work on in order to lead your company to future success? Just click the button below and get instant access.